What does it mean to be a culture vulture?

It’s hard to tell a person, like Drake or Olamide, not to be inspired by a dance style or a song because it originated in another country or local governmen 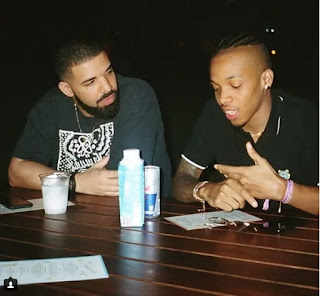 If there’s anything we’ve learned from Drake, it has to be that to find success in today’s globalised world, you have to draw inspiration from everywhere and everything.

This pattern of behaviour, which involves drawing from (or copying, depending on how you want to look at it) elements of a trend, a particular culture or anything for that matter and treating it as your own, is not exactly celebrated by most people.
In fact, the term for people who show signs of this behaviour refers to a hated bird that circles weak animals till they’re dead and feeds on their corpses.
What does it mean to be a culture vulture?
A culture vulture can be defined as many things and none of them is particularly nice.
A culture vulture is an individual who attempts to identify with aspects of another culture and claim some sort of ownership or relevance to it. 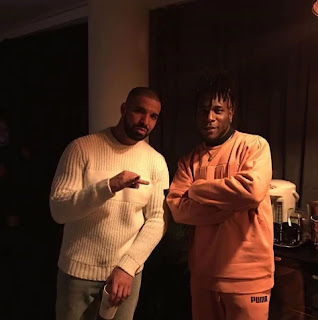 They do this by mimicking aspects of a culture that belongs to another group of people. Where they do this, credit is not usually given as much as it would be expected.
This creates the illusion that they have authentic connections to the aspect of the culture they are mimicking.
As the name implies, the biggest culture vultures are in the arts and culture. The term is used to describe many practitioners in music, art, fashion, movies and many other fields.

As time passes, it seems the world is shrinking into a small town connected by the Google Drive,Youtube and Twitter.
Trends and new cultures can emerge from the most obscure places. I mean, they are called trends because people adopt them.
The people we call culture vultures have this uncanny ability to spot any interesting aspect of a culture or practice before it becomes a trend.