Arsenal READY To Sell This Star Striker To Chelsea For £35m

Transfer News! Arsenal READY To Sell This Star Striker To Chelsea For £35m 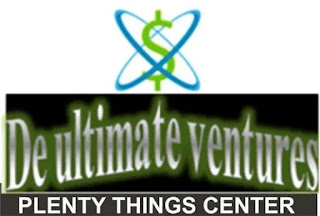 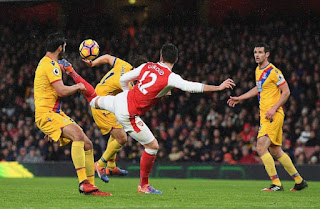 The Gunners are close to finalising an agreement with Borussia Dortmund for Pierre Emerick-Aubameyang, after their latest bid of around £60m.
Aubameyang’s imminent arrival means Arsene Wenger will allow Olivier Giroud to move to Stamford Bridge, should their London neighbours meet the 31-year-old’s valuation.
Chelsea discussed Giroud over the weekend, as they are struggling to strike agreement with Roma for Edin Dzeko and Emerson Palmieri.
Antonio Conte is in search of a target man in the winter transfer window.
With two days left before the window shut, the Blues are desperate to wrap up a deal quickly.