The president warned the military to tread carefully so as to prevent unnecessary conflict. 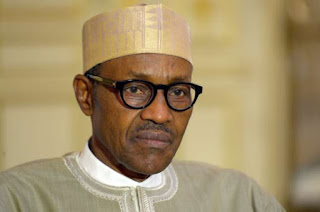 President Muhammadu Buhari has appealed for calm and respect for the constitution in neighbouring African country, Zimbabwe, after what appears to be an ongoing military takeover of President Robert Mugabe’s government.

In a press statement signed by President Buhari’s Special Adviser on Media and Publicity, Femi Adesina, on Wednesday, November 15, 2017, the president said the military should tread carefully so as to prevent unnecessary conflict.
The president said, “Every attempt must be made to resolve all contentious issues by constitutional means in Zimbabwe to save the country from avoidable political instability.” 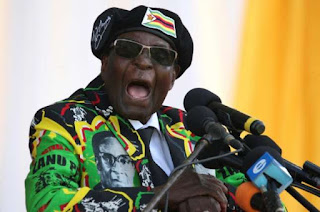 Several armoured vehicles were seen driving down main roads outside the Zimbabwean capital on Tuesday, November 14, as tension erupted between Mugabe’s regime and the military that has been a key buttress to his 37-year reign.
ALSO READ: US tells citizens in Zimbabwe to ‘shelter’ amid uncertainty
According to reports, military spokesman, Maj Gen SB Moyo announced on national television that President Mugabe and his family are safe.