Can Nigeria end a year without an intense fuel scarcity problem?

As the Christmas holiday approaches, the energy has been quite low due to the high cost of living. 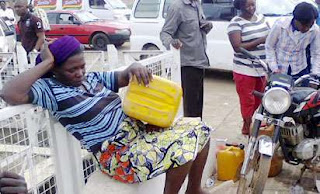 It has been a consistent cycle of depression for most Nigerians who have had to endure the hardship associated with fuel scarcity which has had them spending long hours at petrol filling stations. 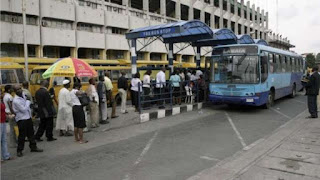 Many view the situation the way one considers a season. This is because the limited availability of fuel and the struggle to get it has persistently occurred on an annual basis. The effect of this has meant an intense traffic congestion especially in a city like Lagos where the amount of people living in it exceeds its mass.An increase in the rate paid for bus fares is one of the adverse effects of the menace that has defined Nigeria yearly. Commercial drivers have seen the scarcity as an avenue to exploit road commuters who are made to pay 75% higher than they normally would for the price of being conveyed around the metropolis. It tells a story of a society losing its ability to show compassion to the plights of its members. 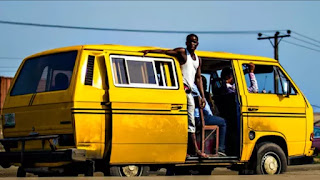 A quick drive around the commercial hub will offer a view of a large crowd awaiting the arrival of vehicles at various bus-stops. What will seem painful to most is the chance of getting late for a time-set appointment. This is partly due to the delays commercial drivers have to experience while attempting to fill the fuel tank of their rides. It is more depressing on a Monday, known for recording the most commercial activities.
As the Christmas holiday approaches, the energy has been quite low as the high cost of living constantly remain a thing of bother for residents. The rush associated with the holiday shopping will soon grow to a higher degree thanks to the negative effects of the prolonged queue for fuel. Just like the motorists who engage in the transportation business for the pay, traders responsible for the supply of goods will also see a need to raise the prices of their wares. “Things don cost,” they will have told you if questioned about the exorbitant rate of their goods.
ALSO READ: A young man’s guide to buying petrol without spending hours on a queue
The promised change offered as the campaign theme of the President Muhammadu Buhari-led administration has so far been a fantasy to a lot of Nigerians. Has there been a change when the citizens of a country with vast petroleum resources have to suffer to get what is naturally available in their environment? 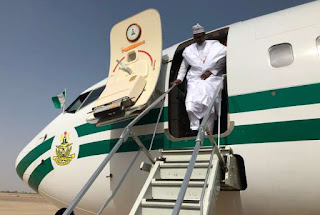 The focus of the government has hardly reflected an interest in the well-being of the masses who have had to toil harder than they are used to in a bid to acquire comfort. Many have argued that former president Goodluck Ebele Jonathan offered much better prospects than the current occupant who is now bracing for re-election. His self-righteous persona doesn’t seem to benefit the populace.
Two years into the seat of power, the idea of his change agenda has not been served and the citizens have grown justifiably impatient of the endless wait. They will rather he puts a stop to many of the issues plaguing the society as opposed to making promises. So far, this has not improved their livelihood nor ended the long queues at the petrol stations. So basically, what has changed? 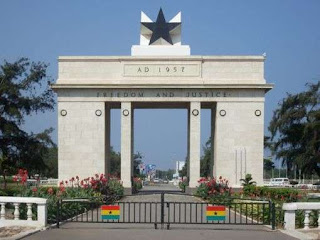 A country like Ghana which is now a center of attraction in the region of West Africa has proved that it is not hard to actually have good governance. It only takes resolve by leaders in power. This begs the question – when will Nigerian politicians find their lost compass? Their current exploits have often made them appear to be like a group of people with no direction.