Nigerians take to the streets in nationwide protest (Photos)

Nigerians are calling on the government to completely scrap the unit. 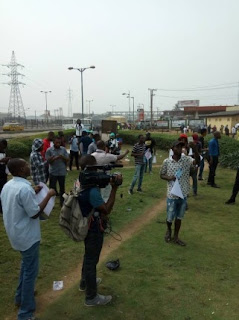 Hundreds of Nigerians have taken to the streets of major cities nationwide to protest against the Federal Special Anti-Robbery Squad (SARS) of the Nigeria Police Force (NPF) for several alleged acts of misconducts. 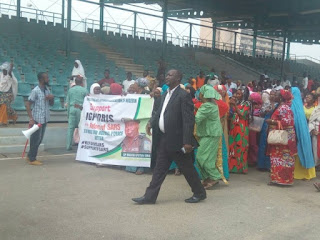 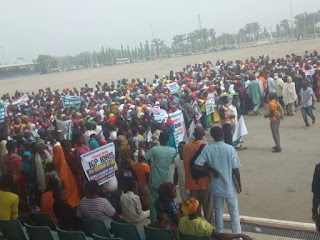 Over the past week, the internet has been awash with a lot of anger directed towards one of the country’s most notorious law enforcement units. 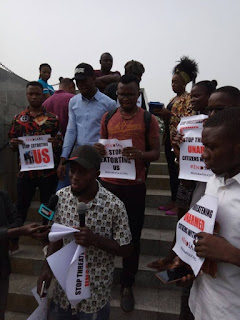 The outrage resulted in the Inspector General of Police, Ibrahim Idris, ordering for a reorganisation of the unit on Monday, December 4.
Under the new reform, state Commissioners of Police are now the overall heads of the Federal Anti-Robbery Squad nationwide, meaning the unit now operates in the State and Zonal Commands with immediate effect.
The IGP also ordered for all SARS personnel nationwide to undergo a new training program to be organized in collaboration with some Civil Society Organizations (CSOs), Local and International NGOs, and other Human Rights Organizations.
ALSO READ: Nigeria has a SARS problem that needs to go away
Nigerians have expressed very low confidence in the reorganisation of the unit and called on the government to put an end to it.