In a recent interview with Pulse Nigeria, Linda Osifo spoke about her career, sexual harassment in  Nollywood and her upcoming projects. 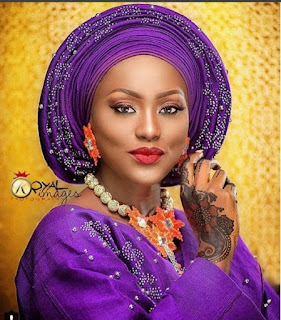 The Nollywood actress is popular for “Fifty The Series,” “Jemeji,” “Desperate Housewives Africa” among others.
Read below her views.

Amen to 2017 being a big year. I don’t think it’s that big because I didn’t win like a million dollars for me to say it has been my biggest year. But, it has been an amazing year. My biggest achievement so far has been growth – growth in my career and growth in my life.

On most challenging role yet

I am yet to get that challenging role. I am yet to get a role that has drained the life out of me. A role that I sort of have to go out of my way to research the character.
So, I have been getting good roles that take time to finish up, but, nothing challenging. 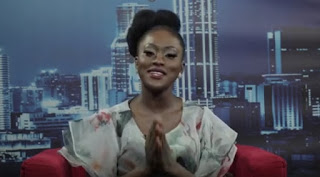 On her character in “Jemeji”

On how she decides what movies to feature in

I don’t just take every role because if I did, I would be working every day. You always have to look at the script: The script is the story.
At times we get characters that are so strong and when you read through that script, you discover a little bit about yourself.
Or you can see a character that you have always wanted to display – maybe things that focus on child abuse, sexual molestation or gender inequality – and you know you want to sort of express that.
For example, if I always wanted to play a lawyer, and I get a script with the opportunity for me to display a very strong feminist lawyer, I would use my body, mind and talent to display such. 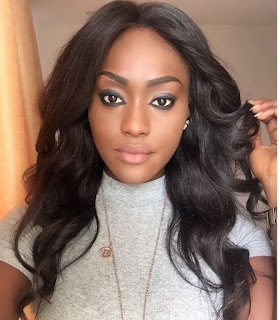 On sexual harassment in Nollywood

Sexual harassment is something that has subliminally been happening for years. It’s just that it’s now coming out in the limelight.
People are now coming out to say it. I don’t know how much of a strong issue it is here, but I know it could be an issue. I have heard a few issues out there and I hope that there could be policies that can help women and men.
I wouldn’t say it’s non-existent in Nollywood. It’s just that we sweep things under the rug, which is very bad. The reason why we haven’t seen it here as compared to what we have seen in  Hollywood is that people are scared to speak out. And there’s no assistance or organization that supports the victims.

On being victim of sexual harassment

I have never been desperate to have any role. If it’s a role that is meant for me, if I audition and I get it, then  I get it. So I haven’t been in such. 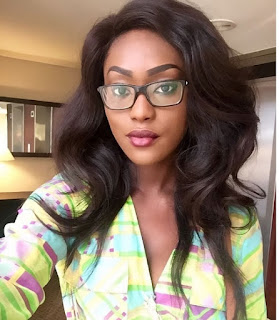 I am working on some non-profit organization that is a very big thing for me because it is something that I’m very passionate about.
I am having an organization that would focus on the less privileged children in the aspect of education, starting with Benin.