Most ridiculous things people have spent money on 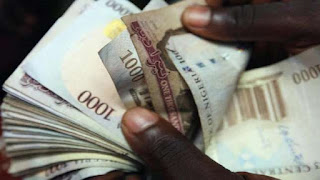 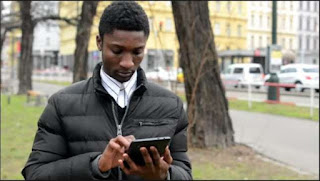 Fu’ad, 25, also spent a  whole lot of money getting a phone. He said he got a phone for 190,000 naira. In his words, the reason for getting such an expensive phone, he says “Fam, I wanted a very fast phone, with a very good camera. And it cost me my destiny in the process.”

The case of Abiola, 28, is quite different. In his own case, he got a phone for a reasonably low price but it wasn’t worth it. He said he recently got a phone from a popular phone brand for 25,000 naira but he didn’t get the value for that price.
“I went for a brand name instead of functionality. The phone’s internal storage memory is damn too low among other things.”
While Oladapo and Fu’ad say they spent so much on phone and alsoAbiola not getting good value for the price of his phone,  Ifeoluwa, 24, and Oluwatosin, 22, say the most ridiculous thing they have spent money on is food.

Ifeoluwa said she went to a hotel on Lagos Island and she bought a plate of chips and shrimps for 15,000 naira. But what she got compared to that price was really small.
On the other hand, Oluwatosin got food for 10,000 naira just for the love of food.
As we have foodies, we also have the fashionistas who had a thing or two to say about the most  ridiculous things they’ve spent money on.
Clara, 26, said the most ridiculous thing she has spent money on was clothes she got from an online Chinese store which cost her 4,000 naira and none of it fit.
Just like Clara, Akinwale, 25, also said the most ridiculous thing he spent money on was clothes. “I went on a shopping spree back in my University days and I bought different kinds of fashions wares for over 30,000 naira and none of them fit.
Though Clara and Akinwale had fitting problems, Funke, 30, said she bought a cloth she knew she was never going to wear for 40,000 naira, all in a bid to support her friend who is a fashion designer. 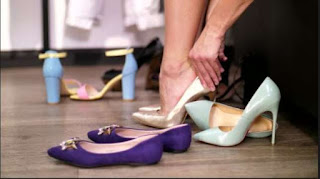 Femi, 26, also has a fetish for perfumes. She got a  perfume for 35,000 naira.
Morolake, 28, on the other hand, got a hair extension for 11,000 naira. Her reason being she doesn’t make it often and also she can use it for as long as she wants because she can easily wash and recondition it.
While we have people who their clothes didn’t fit, and those who bought clothes they never wore, and also those who can spend their last on what they love, Mayowa, 24, has a different story.
She went to Tarkwa bay with her friends sometimes ago and got an African print palazzo trousers which she thought was quite artistic and paid 10,000 naira for it which she felt was reasonable and wore immediately she bought it but was disappointed when the palazzo tore even before she left the beach.
Also, Adetokun, 24, got a fancy iPad pouch for a very ridiculous price of 16,000 naira. He said the pouch was very elegant.
“I was shocked and embarrassed. I just wasted so much on nothing” she said.
Tolani, 22, however, paid 20,000 naira to model for an advertising agency but never followed up.
Same goes for Jide who paid 60 pounds to apply for a visa but changed his mind about visiting the country.