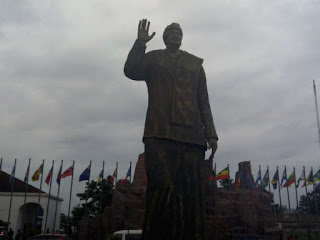 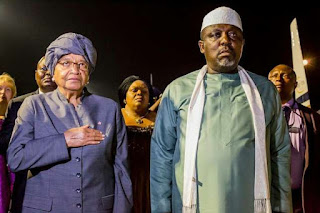 The statue was unveiled at Freedom Square on Wetheral Road in Owerri, the state capital, next to the N520 million gold-cast monument of South African president, Jacob Zuma, that earned Okorocha public condemnation when it was unveiled in October.