Mikel Obi finally reports to camp, Agu out with injury

Mikel was the last arrival in Super Eagles camp

Super Eagles captain John Mikel Obi has finally arrived camp ahead of the games against Algeria and Argentina. 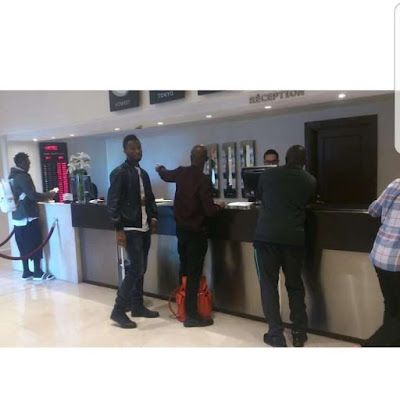 The Super Eagles camp in Morocco opened on Sunday, November 5 ahead of the 2018 FIFA World Cup qualifier against Algeria on Friday, November 10 and the friendly game against Argentina four days later in Russia. 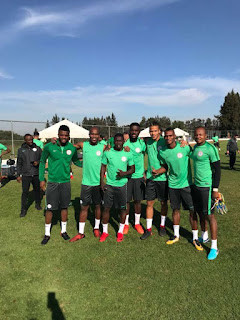 ALSO READ: Why Super Eagles World Cup jersey has not been unveiled

ahead of the games against Algeria and Argentina. 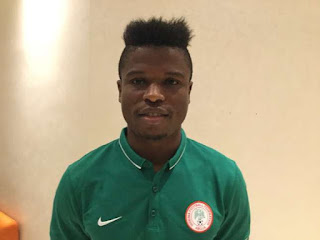 Skipper Mikel Obi missed the first three days in camp and only arrived on Wednesday, November 8.
No reason has been given for the late arrival of the 30-year-old midfielder who has played in all Super Eagles games so far in the 2018 FIFA World Cup qualifying series.
Meanwhile, there has been another injury in the Super Eagles squad this time to midfielder Mikel Agu who has dropped out of the squad ahead of the games.
The Super Eagles had a double training session on Wednesday as they finalise tactics and strategy for the games.
They are expected to fly out to Algeria on Thursday ahead of the game on Friday.