Timaya is one of Nigeria’s biggest musician 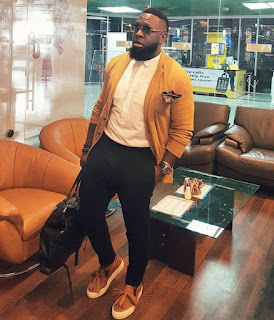 Hello Monday lovers, its that time of the week we get to crush one man who happens to be the one and only Timaya.

Timaya needs no introduction, he is one of the biggest musicians to have come out of Nigeria. His style and journey of his music career have grown from height to height.
Inetimi Alfred Odon also known as Timaya was born on 15 August 1980  in Port Harcourt, Rivers State. He grew up as part of a large family, the youngest of fifteen children to a banker father and mother who was a trader. 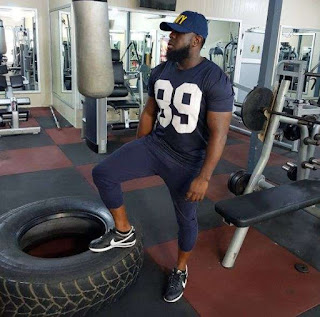 Timaya’s sojourn to music began when he moved to Lagos an joined Eedris Abdulkareem‘s hip-hop group as a backup vocalist.  After three years working for Eedris, Timaya departed from the group to focus on his solo career. “Dem Mama,” Timaya’s first album was the beginning his successful career.Timaya has gone to release five other albums. He has a number of nominations and awards to his shelf which includes Album of the Year, True Story at the Nigeria Music Awards in 2008. 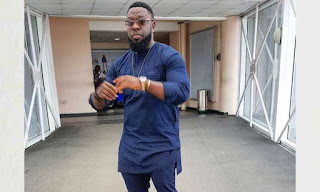 Timaya is not only known for his singing prowess but his amazing fashion style. He never fails to glam up whenever he shows up on social media and the red carpet. Timaya is a father to two beautiful daughters and yet to marry.